Committing to Honor Our Veterans

On Veterans Day, our nation honors the men and women throughout our history who answered their nation’s call by serving in military uniform.  For 244 years, America’s Armed Forces have existed to defend our nation against all enemies, foreign and domestic. Their mission is clear: to fight and win our nation’s wars. In so doing, they ensure the security and prosperity of the American people, while preserving our freedoms and the liberty of billions around the globe. As the American people honor and celebrate our veterans, I challenge us all to continue honoring Veterans throughout the year by working towards successful transitions when these men and women return home.

Every man and woman who has ever served in our military takes a sacred oath, a solemn vow to “support and defend the Constitution of the United States against all enemies foreign and domestic, and to bear true faith and allegiance to the same.” These are not idle words, and every young American who has ever uttered them are true heroes – whether they serve in combat or not. By taking this oath, so they commit themselves to the defense of our nation, whatever the cost. They embody the strength of America.

Almost 20 million of our fellow citizens once carried the title of Soldier, Sailor, Airman, Marine, National Guardsman, Coastguardsman, and now carry the proud title of Veteran. Today our oldest veterans were the ones who brought freedom to the world during the Second World War. Others defended our interests in the mountains of Korea. Many served in the jungles of Vietnam, and still others during the long vigil of the Cold War thru Desert Storm. Since 2001 we have also honored a new generation of veterans who defended our freedom in Iraq, Afghanistan, and other places around the globe.

For eighteen years, our all-volunteer military has continued to protect the homeland by confronting and containing the threat of terrorism overseas. Last week in Syria, during their daring and successful raid to decapitate ISIS, the superb men and women of Special Operations Command, reminded us that we are still a nation at war.

But we also face a host of challenges here at home. While the economy fuels our strength and global leadership, our work force requirements are evolving. The imperatives for starting new business remains paramount. We must produce new goods, services, and solutions that are both competitive in this 21st Century global economy and meet the financial needs of our citizens.

Americans have become increasingly frustrated and distrustful of their national leaders – government, media, faith-based, higher education, and business institutions. Our divisions as a society have become intensified, just as our communities face a host of socio-economic challenges – from income and education inequality, to public health crises and rising healthcare costs, to social justice, and a renewed cry for civic virtue.

As our military servicemen and women come home, our country needs their character, service, and leadership now more than ever to meet these new challenges. That is why our 43rd Commander-in-Chief, President George W. Bush has issued a new leadership assignment to all our nation’s transitioning military service members, “To continue to contribute to the security, the economy, and the sustained health of our democracy, as veterans.”

And military service members are well poised to make important and much needed contributions as veterans; yet, before our nation can leverage that talent here at home, our veterans must navigate a successful transition from military service to civilian life. This transition is a multi-faceted, messy and too often under-supported. For some post-9/11 vets, the transition will be smooth, but many others will face challenges finding new and meaningful education and employment opportunities when they return home.  We know about the difficulties of adjusting to life with an injury—either visible, invisible, or both.  It has become clear that many of our warriors face complex challenges to re-establish a sense of purpose, belonging, mission and identity upon their return to America.

Transition issues are complex and resource intensive.  No one entity can provide the support nor accomplish these commitments alone.  We will need government agencies and the military, and ALL stakeholders – businesses, higher education, non-profits, and philanthropy – to play a role. And so, the strength of our Nation will also reside in the character of the communities and citizens that rise up to effectively support and empower our veterans as they transition from military service into civilian life.

This Veteran’s Day, I challenge us all to commit to honoring our veterans not just on Veteran’s Day, but every day by finding meaningful ways to foster their successful transitions. In doing so, we enable a generation of resourceful, determined and experienced leaders who will serve our country in new and meaningful ways for the decades to come. 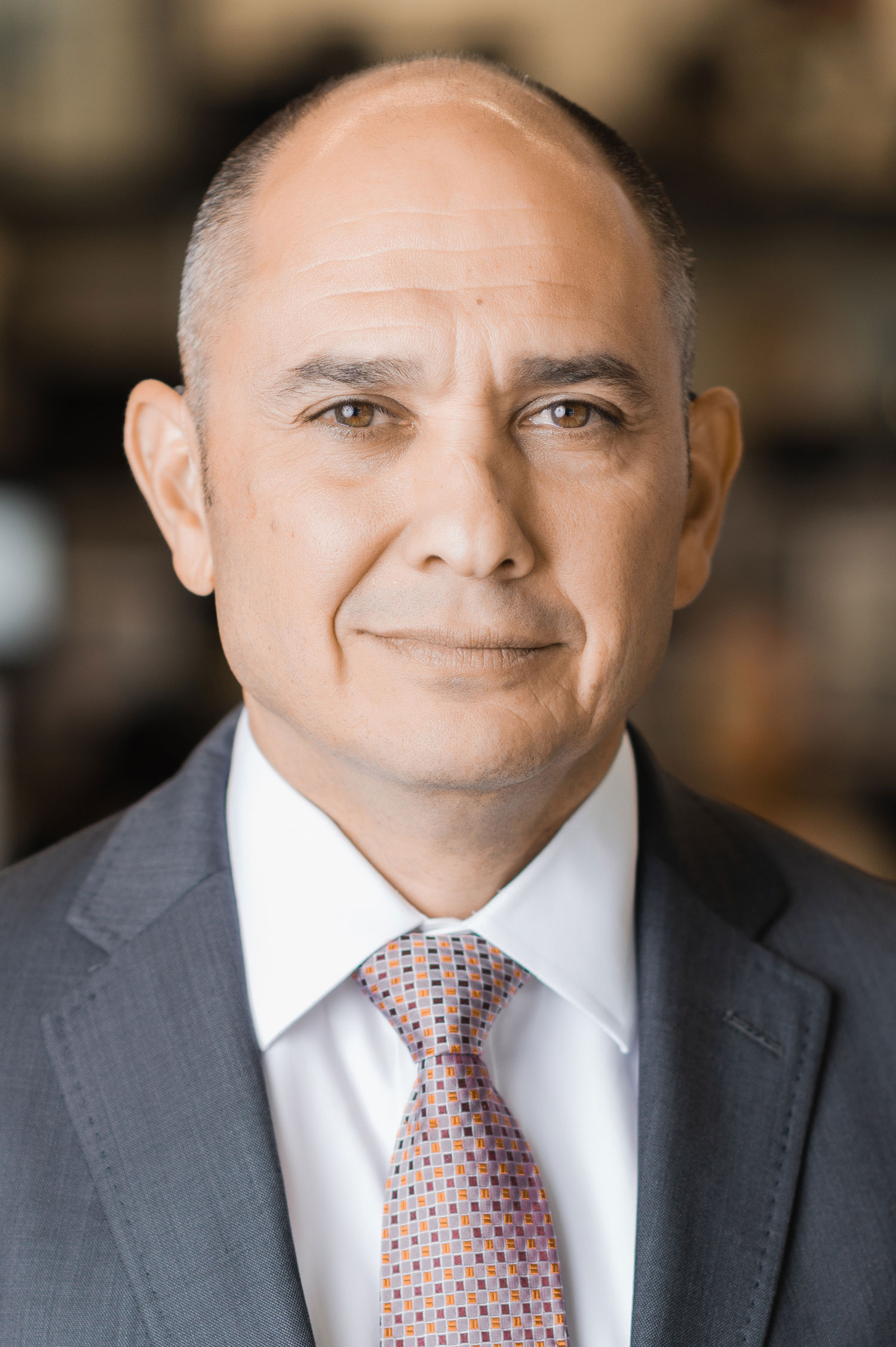 Colonel (Retired) Miguel Howe is a Partner at Cicero Group and leads Cicero’s Veteran and Military Affairs practice area, Cicero Serves.  Cicero will deliver sophisticated data management and analytics as well as operational excellence, change management and transformation management consulting support to organizations committed to our veteran community and their families, including corporations, foundations, nonprofits, institutions of higher education, and government entities.  Miguel is based in Washington D.C. and brings a compelling combination of leadership and management experience across a broad spectrum of public and private sector settings.

Thank you for your interest in Cicero Group. Please select from the options below to get in touch with us.